‘We have devoted our energy towards creating an appropriate environment for the fill enjoyment of all human rights by our people’, said the Hon’ble Law Minister Anisul Huq, MP in his opening statement to the 2-day long review of Bangladesh’s ‘initial report’ to the United Nations Convention against Torture taking place at the United Nations Headquarter in Geneva.

In his opening statement, Law Minister Anisul Huq highlighted Bangladesh’s obligation to promote and protect human rights of all its people and also expressed unequivocal commitment to the international human right instruments including regular submission of report to the UN treaty bodies like Committee against Torture.

The Minister reminisce the declaration of Bangabandhu to stand beside the oppressed during his speech in UNGA in 1974, and mentioned the directive of Hon’ble Prime Minister towards the DC and Police to safeguard innocent people from torture, maintain appropriate legal procedures and refrain from unnecessary harassment.

Mr. Huq further mentioned that, Bangladesh suffered a culture of impunity after the assassination of the father of the Nation Bangabandhu Sheikh Mujibur Rahman, which created a serious erosion of values in the society. All efforts of present Government have been towards removing that evil from the society, which takes time. However, there has been incremental progress which is there for all to see.

The committee welcomed Bangladesh’s submission of initial report and appreciated Bangladesh to rise from the scourge of genocide during the war of liberation. The committee commended the adoption of Torture and Custodial Death (Prevention Act) and other legal and administrative measures as well as proactive role of the judiciary to implement the provisions of the Convention. The Committee called the Government to address all the alleged torture complaints and ensure justice for the victims.

The Convention against Torture and Other Cruel, Inhuman or Degrading Treatment or Punishment was adopted in 1984 and Bangladesh became a party to the Convention on 1998. 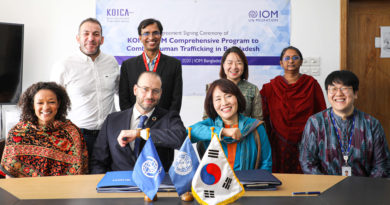 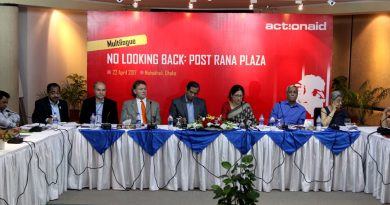