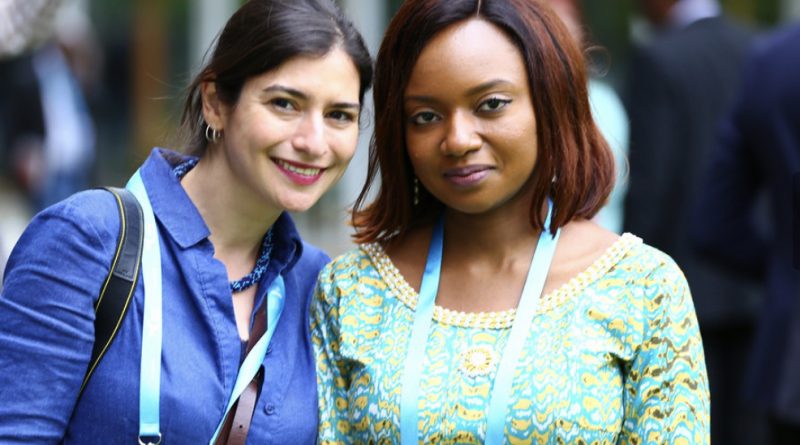 Mexican journalist and author Anabel Hernández received the Deutsche Welle Freedom of Speech Award in Bonn today (May 27, 2019). DW General Director Peter Limbourg presented Hernández with the prize at the Global Media Forum. Hernández received the award for her outstanding commitment to freedom of expression and her fight against corruption, cover-ups and impunity in her home country. The laudatory speech was delivered by British journalist and author Misha Glenny.

“Journalists live in the most violent time in recent history, thus affecting society’s human right to be timely and truthfully informed. Each journalist killed means repercussions on hundreds of people who remain silent in the face of violence. But why are they killing us? Why are they threatening us? Why are they imprisoning us? Why do they want to silence us?” Hernández said at the award ceremony.

The prize, she said, was not for the more than 125 journalists who have been murdered in Mexico in the decade she has lived under threat. “And for all those who day by day continue to do their work with ethics and endurance. They want us dead, they want us silenced. But we are still standing and we make our voices heard.”

In many nations, she said, democracy is at great risk, as are the freedoms that to so many have made sacrifices to achieve. “It is not the citizens who make the decisions about their destiny on a daily basis but groups that concentrate more political, economic, technological and social power every day. …. They operate within the framework of the legal and the illegal. Organized crime is not only in Mexican drug cartels but also outside of Mexico in companies, banks and stock exchanges.”

Peter Limbourg said: “Anabel Hernández’s reporting on corruption and the drug cartels is an impressive example of courageous investigative journalism. We must protect and support our colleagues who keep searching for truths in spite of the dangers they face.”

Laudator Misha Glenny, author of the bestselling book McMafia and former correspondent for The Guardian and BBC, praised Anabel Hernández as “one of those courageous analysts who have identified how agents of the state have illegally benefited from the Mexican drug war just as the cartels have.” The laureate has “exposed these connections and the avarice driving these demonic networks” in countless articles and bestsellers, he said.

But the most serious subject of her investigations, according to Glenny, is how “this bloodshed in Mexico, the misery that Anabel feels compelled to document and record, so much of it is the consequence of failed policies, mainly driven from Washington D.C., but faithfully executed by governments across Central and South America.”

In light of the dangers that journalists in Central and South America are exposed to, the laureate is “in a sense a walking miracle.” The fact that “she is still with us,” is miraculous, according to Glenny. Apart from the meticulousness with which she conducts her research, Anabel Hernández cultivates a very elegant writing style, Glenny said in the plenary hall of the former German Bundestag. “She is fighting injustice with both truth and beauty.”

Anabel Hernández, born in Mexico in 1971, is a renowned investigative journalist writing about government corruption, drug trafficking and sexual exploitation. She says that the fate of her father motivated her in her work; the engineer was kidnapped and murdered in Mexico City in 2000. The case remained unsolved after her family refused to pay off police officials.

Hernández gained international recognition through her 2010 bestseller Los Señores del Narco (English version: Narcoland) which drew connections between high-ranking Mexican government officials and the country’s drug cartels. After death threats, she had to leave Mexico in 2015. Since then she has lived in exile, now in Europe.

In 2018, the English version of her book about the unsolved murders of 43 students in the Mexican state of Guerrero in 2014 was published (A massacre in Mexico: The true story behind the missing forty-three students).

First woman among the laureates

Anabel Hernández is the first woman to receive the Freedom of Speech Award. Since 2015, Deutsche Welle has presented the prize annually to a person or initiative that has shown outstanding commitment to human rights and freedom of expression in the media.

So far, the award has gone to the blogger Raif Badawi (2015), who continues to be imprisoned in Saudi Arabia, Sedat Ergin (2016), the former editor-in-chief of the Turkish newspaper Hürriyet, the U.S. White House Correspondents’ Association (2017) and the Iranian political scientist Sadegh Zibakalam (2018). The Freedom of Speech Award ceremony takes place at Deutsche Welle’s annual Global Media Forum at the World Conference Center Bonn (WCCB).

The twelfth edition of the two-day international media conference has seen around 2,000 guests from 140 countries discussing this year’s focus topic “Shifting powers” since Monday. 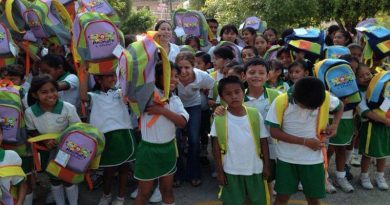 NGOs activities in Mexico are Increasing Day by Day 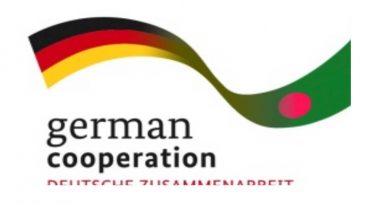 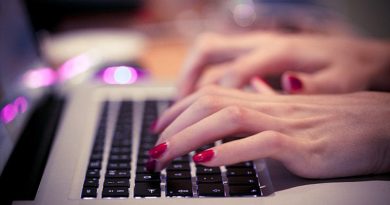 Bashing out the bias, word by word