NGO Desk :: Today in a press conference 18 right based organizations including labor and farmers organizations led by EquityBD urge developed countries especially EU and USA not to put “no roll back” upon TRIPS (Trade Related Intellectual Property Rights) waiver extension for Least Developed Countries (LDC). They also urge developed countries to consider TRIPS waiver for LDC until they are developed. The decision on the waiver will be taken in WTO’s TRIPS Council meeting in Geneva during 11 and 12th of June 2013.

The group informs that existing TRIPS waiver for LDC will over by June 2013. In November 2012 Haiti on behalf of LDC had submitted an application to WTO to provide TRIPS waiver for the LDC and some developed countries like Australia, advanced developing countries like Brazil and India endorsed the plea. Globally acclaimed academicians from more than 300 countries wrote a letter to WTO to support this and even companies like Google and Yahoo also supported the demand. The group presents related papers on these during press conference. The group urges Ambassadors of the developed countries in Dhaka to convey this concern to their capital.

In the statement the group presented several examples of historically developed countries especially USA, Britain, Switzerland and Japan did not follow any intellectual property rights (IPR) regime in their early stage of development. In fact this denial had facilitated their industrial development. Even in India pharmaceutical industry has been developed by the flexibility of IPR regime.

The group criticizes EU and USA position which allows TRIPS waiver only for next five year with a condition of “no roll back”. The speakers mention that this ‘no roll back’ is against the spirit of TRIPS article 66.1 which accepts flexibility thereof as a right of LDCs. They say, once no roll back is implemented, LDC will not be able to apply for extension or partial waiver of TRIPS agreement again.

Mr. Jahangir Hasan Masum of CDP mentions on behalf of the group that they will form a greater alliance to run country wide campaign against WTO until its forthcoming 9th Ministerial in Bali Indonesia in December ’13. 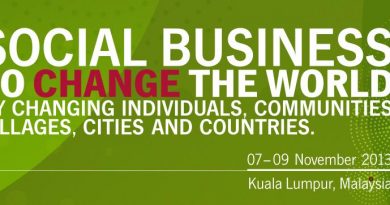 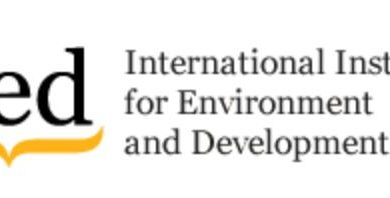