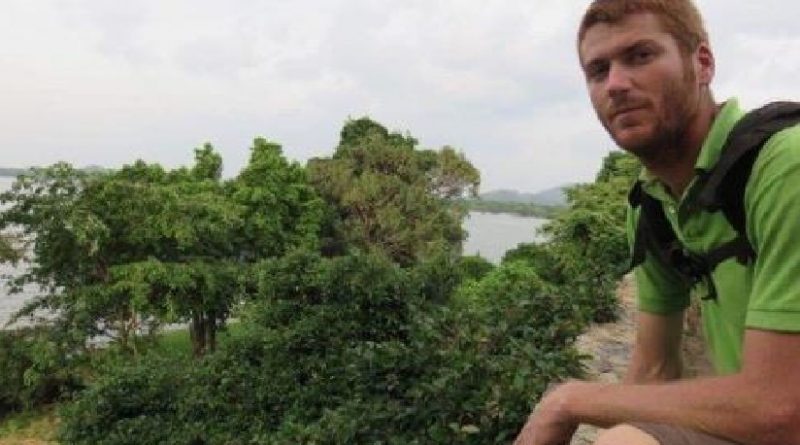 Arthur Where Are You? Same question was asking last three months among Arthur’s friends and family. Arthur Ange, a 30 years old missing guy is missing in Bangladesh, who holds French passport.

Arthur’s dream is to go around the world. The world is earth, so in October 2013, he grabs his backpack, his shoes and starts travelling down the coasts of each continent. He already explored Europe, from top to bottom, but that is just not enough.

Once officially graduated as a landscape designer, a long trip is planned, for an indefinite time: going around the world, by feet.

Arthur’s cousin and friends respectively Maeva, Zulfiya, Michael & Peggy told that, he  does not want to take planes: it’s too much pollution. He wants to travel by meeting people; meeting the inhabitants of the countries he crosses. He often hitchhikes, from the old Volvo cars to trucks full of cattle fodder; he rides Indian rickshaws, mopeds, and horses, but also donkeys, whom he is fond of.

His feet carry him anywhere he desires; he climbs, hikes, wanders and keeps us updated every month thanks to a digital travel diary.

Every month, for the past three years, he sends an email, always beginning with “#” followed by the name of the country/countries he has crossed. These regular emails are read and expected by his friends, his family and his travel companions, whom Arthur has met and befriended during his incredible journey.

Most of the time, he sleeps at the locals’ homes and shares a meal with them, a few laughs, and also works with them if needs be.

Friends and family meet him somewhere along his trip, adapting to his way of life, then leave and let him continue as nothing can stop him. Well, he has been planning and looking forward to his road trip for so long…

Arthur has this “joie de vivre”, he is a force of nature, always positive and hungry for new discoveries. He is also stubborn – but you need to be in order to stick to such an ambitious plan! He is a very organized traveller; he knows where he is coming from and where is he headed.

His travel diary is always by his side, with notes, information on the populations, geographies, landscapes he sees.

And so he travels along European coasts, and then African, and finally reaches Asia, without ever being on a plane!

In December 2016, after 3 years of travels already, he is in India with his sister and his brother to celebrate Christmas, and heads towards Bangladesh.

From January 13rd to 21st, he is in Chittagong, in the south of Bangladesh, to try and find a boat that would take him to Malaysia where he is supposed to meet a friend. But, as far as we know, he couldn’t find anyone able to embark him so he considers crossing Myanmar again.

On January 22nd, he is in Khulan, west Bangladesh – we have a picture of him with 2 Bengali friends, and arrives in Dhaka on 26th January where he sends his last email we could recover. He explains that he is looking for a way to reach Malaysia, probably by the road, by crossing India, Myanmar and Thailand.

The day after, on the 27th, he calls a friend, telling her he will go back to Chittagong first as he needs to meet someone.

After that, nothing, but fear.

His friends and family members have done done so far:

@arthurmissing have been created. Facebook works especially well (240000 visitors within a week), lots of support messages, requests for more details to help… 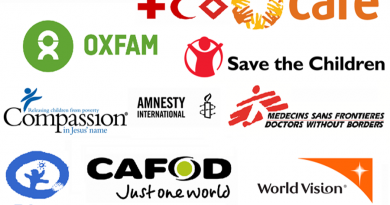