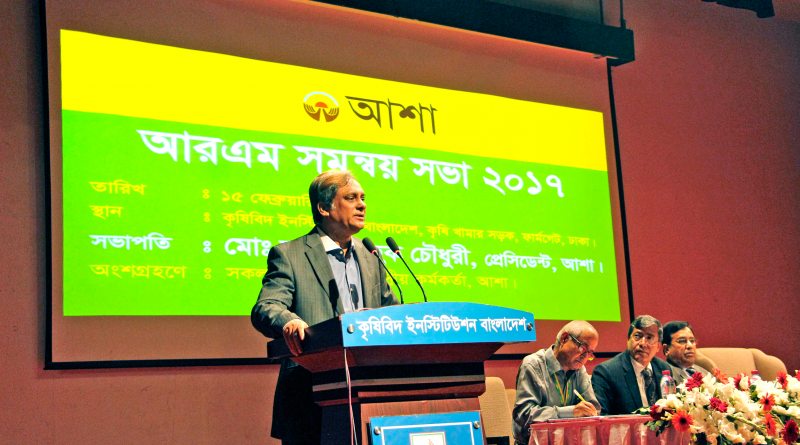 ASA, the largest MFI of the country will offer retirement benefit to its borrowers and plans to open 50 Agri-branches for assisting small farmers. President of ASA Md. Shafiqual Haque Choudhury disclosed those measures of the organization in a coordination meeting of Regional Managers held on 15 February 2017 at Krishibid Institution Auditorium in Dhaka. Further, he informed that ASA has finalized the annual target to disburse BDT 35,000 crore loan among eight million clients during 2017.

The members of ASA completing 10 consecutive years of borrowing successfully with the organization but unable to continue their membership due to age-bar would get BDT 10,000 as retirement benefit from ASA. If any spouse of an ASA borrower becomes disabled as a result of an accident then the unpaid loan of the member will be written off. Further, family of each deceased member will be provided BDT 5,000 for managing funeral cost.

ASA disbursed an amount of BDT 24,000 crore as loans during 2016 and at the end of the year its loan outstanding was BDT 13,346 crore which was the highest amount of outstanding in the MFIs of the country. ASA also spent an amount of BDT 40 crore from its surplus earning to implement Non-financial program including primary healthcare, primary education, sanitation, physiotherapy etc. during 2016. One million people, mostly the underprivileged were benefited out of the non-financial program of ASA. 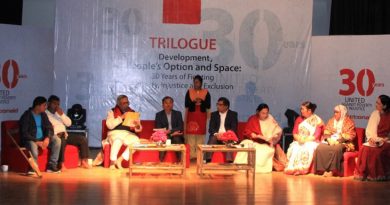 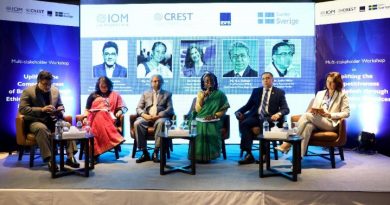 Sustainable sourcing and ethical recruitment are the keys to industry growth