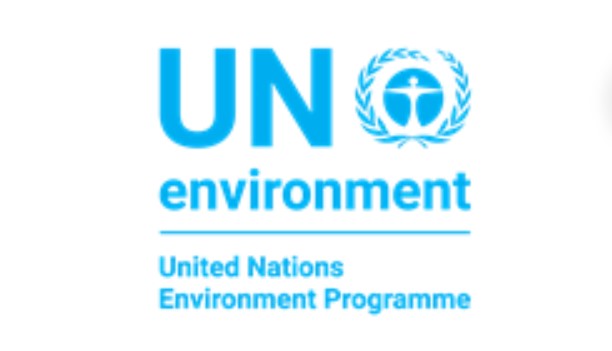 Today, networks representing more than 7,000 higher and further education institutions from 6 continents announced that they are declaring a Climate Emergency, and agreed to undertake a three-point plan to address the crisis through their work with students.

3. Increasing the delivery of environmental and sustainability education across curricula, campus and community outreach programmes.

The letter, organised by The Alliance for Sustainability Leadership in Education, known as  EAUC, the US-based higher education climate action organization, Second Nature, and UN Environment’s Youth and Education Alliance, marks the first time further and higher education establishments have come together to make a collective commitment to address the climate emergency. It will be shared with key Ministers meeting in New York today at the Higher Education Sustainability Initiative.

Signed by universities including Strathmore University (Kenya), Tongji University (China), KEDGE Business School (France), University of Glasgow (UK), California State University (USA), Zayed University (UAE) and the University of Guadalajara (Mexico), the call is also backed by major global education networks such as the Global Alliance and the Globally Responsible Leadership Initiative, which have made commitments to meeting the suggested carbon neutrality targets.

“What we teach shapes the future. We welcome this commitment from Universities to go climate neutral by 2030 and to scale-up their efforts on campus,” said Inger Andersen, Executive Director of UN Environment. “Young people are increasingly at the forefront of calls for more action on climate and environmental challenges. Initiatives which directly involve the youth in this critical work are a valuable contribution to achieving environmental sustainability.”

Examples of best practices for sustainability on campus include Kenya’s Strathmore University, which runs on clean energy and has set up its own 600 kilowatt photovoltaic grid tie system, as well as Tongji University in China, which has significantly invested in delivering a sustainability education curriculum and is encouraging other education institutions to do the same. In the United States, the University of California has committed to the system-wide goal of becoming carbon neutral by 2025, while others, such as the American University and Colgate University, have already achieved carbon neutrality.

Speaking in support of the action, Charlotte Bonner, a Director for Students Organizing for Sustainability said: “Young people around the world feel that schools, colleges and universities have been too slow to react to the crisis that is now bearing down on us. We welcome the news that they are declaring a climate emergency, we have no time to lose. We will be calling on those who haven’t yet supported this initiative, to come on board. Of course, the most important element is the action that follows.”

The expectation is that over 10,000 institutions of higher and further education will come on board before the end of the 2019, with governments invited to support their leadership with incentives to take action. 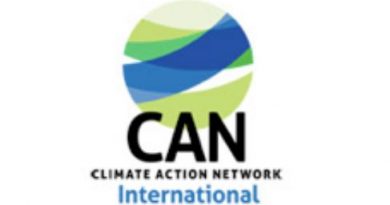 Bonn climate talks: amidst rising temperatures, countries must feel the heat to respond to the climate crisis 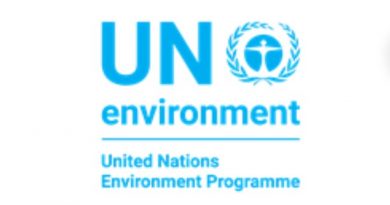