CSE expresses shock and dismay at the findings

New Delhi, December 14, 2012: Centre for Science and Environment (CSE) has expressed deep shock at the findings of the new Global Burden of Disease (GBD) count, a global initiative involving the World Health Organisation, says air pollution has become one of the top 10 killers in the world.

The GBD tracks deaths and illnesses from all causes across the world. According to it, in South Asia, air pollution is ranked as the sixth most dangerous killer. It is now three places behind indoor air pollution, which is the second highest killer in this region.

Says Anumita Roychowdhury, CSE’s executive director-research and advocacy and head of its air pollution unit: “This GBD count on air pollution and its health risks must trigger urgent, aggressive and most stringent action in India to curb air pollution to protect public health. India cannot afford to enhance health risk at a time when much of its economic growth and motorization are yet to happen.”

The latest GBD results have been produced by a rigorous scientific process involving over 450 global experts and partner institutions including the Institute of Health Metrics and Evaluation, the World Health Organization, the University of Queensland, Australia, Johns Hopkins University, Harvard University and the Health Effects Institute.

The alarming facts about killer breath

Says Roychowdhury: “Days of doubts and complacency are over. There is hard enough evidence now to act urgently to reduce the public health risks to all, particularly the children, elderly, and poor. No one can escape toxic air. India will have to take aggressive action to reverse the trend of short term respiratory and cardiac effects as well as the long term cancer and other metabolic and cellular effects. Remember – toxic effects like cancer surface after a long latency period. Therefore, exposure to air pollution will have to be reduced today to reduce the burden of dieses.” 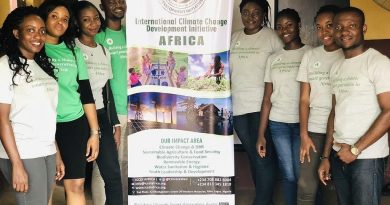 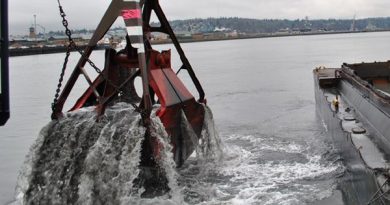