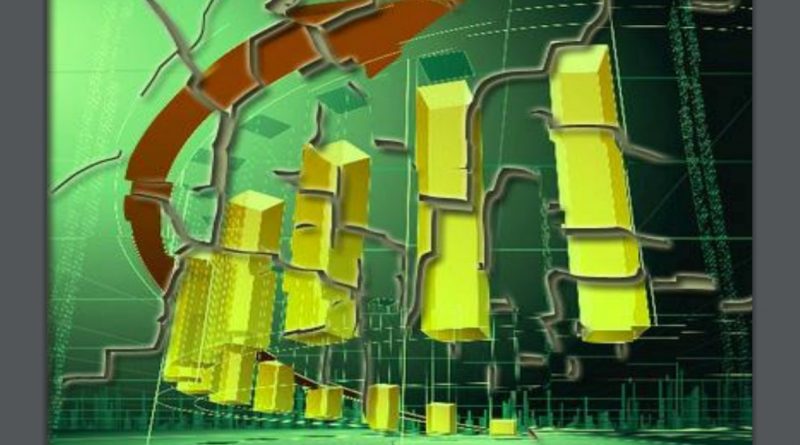 The budget speech seems to lack providing prudent and farsighted solutions to the current challenges except it earmarks an ambitious target of expenditure amidst inefficient distribution of resources and cost overrun, says the organization in its rapid assessment of the proposed national budget for the FY 2017-18.

“The Finance Minister concedes “still have many miles to cover,” and stops “by woods on a snowy evening” (the title of the poem that he quotes is “Stopping by Woods on a Snowy Evening”). He could have taken “the one less traveled by” and that could have “made all the difference” (the last two lines of Robert Frost’ another poem, “The Road Not Taken”) – says the think tank to metaphorically refer to the context of the proposed budget.

The fiscal strategies must take account of the circumstances of inflationary pressure caused by new VAT policy-induced declining real wages, rising joblessness in the midst of productive capacity-expansion-less growth and dwindling social sector spending in the milieu of institution-wrecking structural diseases, driven by political expediency.

The UO notes that the political expediency has not only caused cost-overruns, scams, and capital flight, but the reign of uncertainty that kept the ratio of private investment to gross domestic product (GDP) stagnated over the years, slowed down growth in manufacturing resulting in underperformance in external sector.

The service sector is facing a critical shortage in supply of skills.  The huge outflow of capital and declined levels of inflow of remittances are serious causes of concern. The country’s job growth is the slowest in two decades.

The research organization further notes that the youth unemployment rate in Bangladesh is higher than the regional South Asian average, with a huge sizeable youth population languishing in as NEET (not in employment, education or training).

Pointing to the underachievement of NBR tax revenue collection in recent years, the UO doubts that the target of collecting NBR tax revenue of Tk. 248190 crore may not be feasible in FY 2017-18, whereas a gap of Tk. 18152 crore has been found between the budget and revised NBR tax in FY 2016-17.

In addition, breakdown of NBR tax shows that Tk. 85176 crore will be collected from taxes on income and profit whereas Tk. 91254 crore will be collected from value added tax (VAT), meaning that the burden of the tax on the poor and low income groups is much higher that on the rich and high income groups. Higher rate of VAT would lead to price hike hurting livelihood of the poor, adds the research organization.

“The tax structure is ridden with low base, avoidance and evasion. There is huge missing of distributive justice, characterized by widening income, spatial and male-female inequalities, driven by jobless growth. As a result, need for a pro-active state that would ensure social protection through innovation in social policies is pressing,” adds the Unnayan Onneshan.

The UO cautions that financing strategies for the proposed fiscal deficit of Tk. 112276 crore – domestic borrowing of 60352 crore, foreign borrowing of 46420 crore and grants of 5504 crore – is likely to challenge fiscal management by reducing investible funds, increasing interest payments.

In addition, if the government has to stick to its planned size of 400266 crore in expenditure, in most likelihood which would not be the case, the government might have to borrow more from the domestic sources, as targeted revenue collection of 287990 crore and projected disbursement of 51924 crore in foreign loans and grants might not be realised, adds the UO.

Observing institutional fragility in the banking sector due to monumental rise in writing off of loans, meteoric rise in the default loans and nose-dive in risk and capital adequacy ratio, the research organization comments that the public in general has to pump their tax money to rescue the stripped nationalized commercial banks through recapitalization due to loots in these banks.

Taking account of slow implementation against the planned duration of the infrastructure development projects, the UO comments that increase in allocation implies rising cost induced economic rent which has made the public investments inefficient. For instance, Bangladesh spends Tk. 59 crore (proposed) to build one kilometer of 4-lane highways whereas China and India spend Tk. 13 crore and Tk. 10 crore respectively.

Pointing to the fact that Bangladesh lags behind its South Asian counterparts in social sector spending, the think tank expresses concern over inadequate development expenditure on health, education, and social security and welfare, and calls for channeling adequate resources into social sectors that give particular impetus to the improvement in human development.

Pointing to failure of economic growth to create employment, the research organization notes that unemployed population increased to 2.6 million which is highest since 2000. More than 70 percent of the total unemployed population is youth. To ensure distributional fairness in the economy, employment-friendly budgetary allocations for productive sectors is necessary.

If not dealt with effectively, income inequality together with inequality in access to health and social security, multidimensional poverty, and joblessness particularly among the youth may undermine the development already achieved by the county, comments the UO.

Calling for prudent and farsighted fiscal management, the research organisation states that proposed actions are inadequate to bring fiscal discipline in the management of revenue, deficit and debt one the one hand and to establish an inclusive society in the absence of distributive reforms in the tax system on the other. 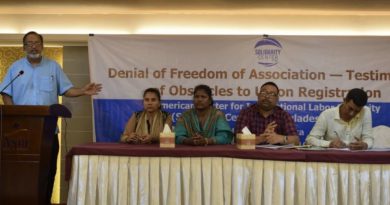 “Denial of Freedom of Association: Testimonies of Obstacles to Union Registration”